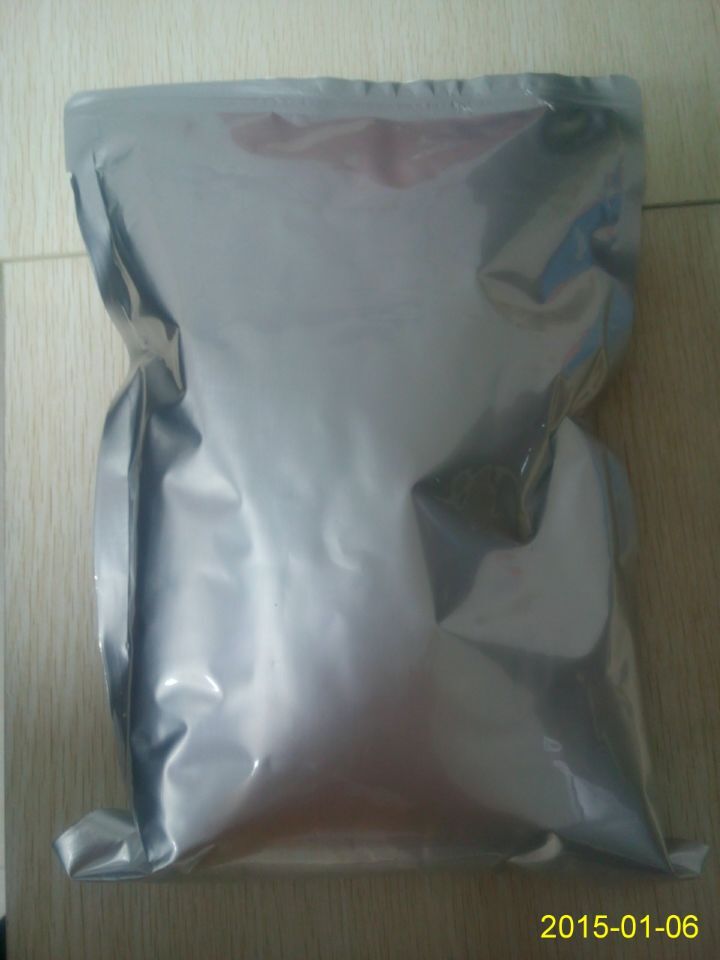 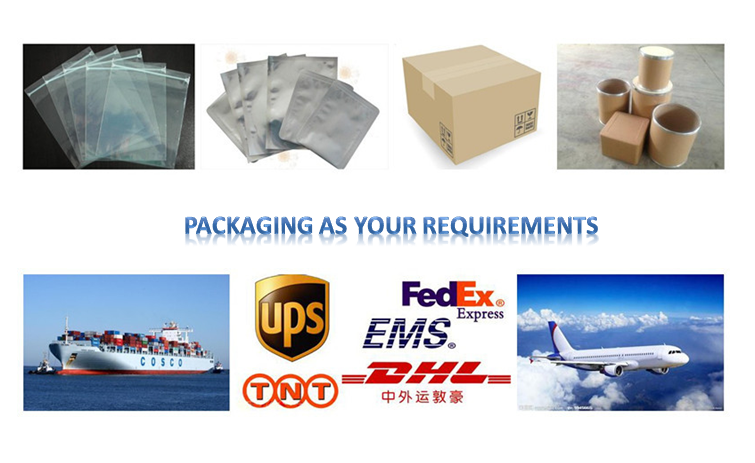 Cordyceps sinensis extract nourishes the lungs and kidney, and tonifies the essence and vital energy. In traditional Chinese medicine,cordyceps sinensis is considered to benefit the lung and kidney channels. It is commonly used by the elder in China as a type of "super-ginseng" for rejuvenation and stamina.It can be used in the treatment of resisting arrhythmia, relieving inflammation and nourishing the kidney. Used for atria premature or ventricular premature beat, chronic nephritis and chronic renal insufficiency.

Anti-aging action of cordyceps extract
One of the known pharmacological effects is its anti-oxidation activity. Cordyceps is also known as an immune system stimulant. To investigate the anti-aging effect and mechanism, aged mice were treated with cordyceps extract. After six weeks, the scientists found that cordyceps significantly increased their ability to learn, remember, and it improved the activity of their antioxidant systems.

Anti-inflammatory properties
In order to explore the anti-inflammatory principles of the mycelia of Cordyceps sinensis, the crude extract and partially purified fractions were examined for their inhibition of superoxide anion generation and elastase release. Further chemical investigation of the bioactive fractions has resulted in the identification of 50 compounds, including five constituents, cordysinins A-E (1-5), reported from a natural source for the first time. In addition, compounds were examined for their anti-inflammatory activity.

2. Applied in food field, as food additives added into many kinds of product.

3. Applied in pharmaceutical field, as the basic drugs to treat cerebrovascular disease.

Not exactly what you want? 1 request, multiple quotations Get Quotations Now >>

Similar products in other categories: